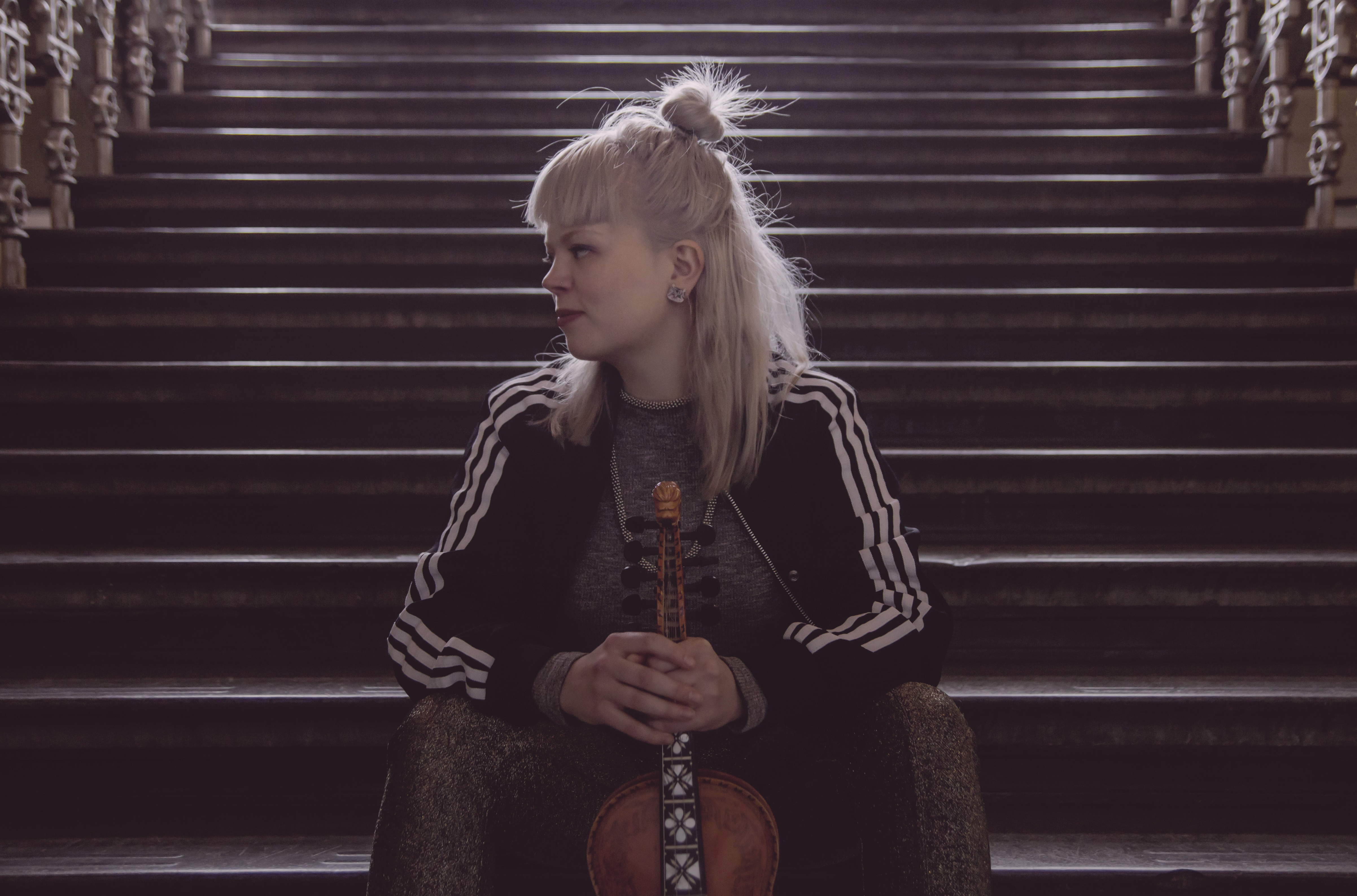 Guro Kvifte Nesheim is a hardangerfiddle and hardager d'amore  player and composer from Norway, working mostly with traditional and contemporary nordic folk music. Guro grew up in Oslo, Norway, and started playing the Hardanger fiddle when she was seven years old. She has learnt to play the traditional music of Norway from many great Hardanger fiddle players and has received prizes for her playing in national competitions for folk music. Guro is composing a lot of music, and has a great interest in, and love for the old music traditions of Norway and Sweden.

After she graduated from The Academy of Music and Drama in Gothenburg, Sweden, she has worked as a freelance musician with many different constellations in Sweden and Norway. Her own band GKN5 released their debut album "Bestastovo" in 2018 which received many great reviews and the last year they have played a lot of concerts in Norway and Sweden. In addition to GKN5, she also plays in the folk rock band Skrekk & Guro and the last years she has done projects and tours with Ale Møller, Unni Boksasp Ensemble and Groupa to mention some of the highlights. 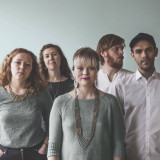 Send me a message

You can reach me at guro@5b.no, or by using this form.